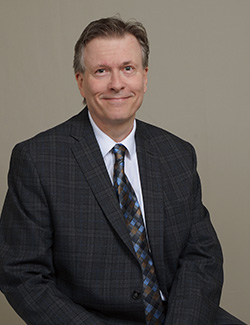 David G. Pearson received his Bachelor of Arts degree in Theatre in 1973 from Tulane University in New Orleans, Louisiana. In 1995 he obtained his Juris Doctor from South Texas College of Law in Houston, Texas. He became a member of the State Bar of Texas and the State Bar of California in 1996.

In addition to his legal interests, Mr. Pearson is also involved in the Screen Actors Guild, American Federation of Television and Radio Artists, and Actors Equity Association. Mr. Pearson pursued an acting career after obtaining his Bachelor of Arts degree from Tulane University, and he was instrumental in founding West Coast Ensemble, a Hollywood theatre company that has thrived for over 30 years. He served on its board of directors and as vice-chairman. His work as a professional actor and theatre board member gave rise to various legal issues which, in turn, instigated his interest in the law.