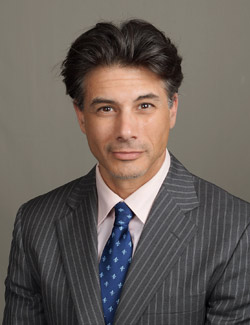 Robert Lance earned his Bachelor of Arts degree in History at Emory University, Atlanta, Georgia. He received his Juris Doctor in 2002 from University of La Verne College of Law, Ontario, California. Mr. Lance became a member of the State Bar of California in 2002.

Mr. Lance is a member of the State Bar of California, the California Bar Association, and the Beverly Hills Bar Association. He is past president of the Beverly Hills Bar Association Barristers. Mr. Lance oversaw MCLE programs, including trial advocacy, in addition to planning community-based programs. These programs involved helping seniors fight fraud, assisting fire fighters in El Segundo and Beverly Hills with basic estate planning, and holding legal seminars for students at Belmont High School. As a result of his work in assisting young lawyers and people in the greater community of Los Angeles, he was awarded the 2009 Lawrence Blake Award given to a Barrister for outstanding contributions in the community.