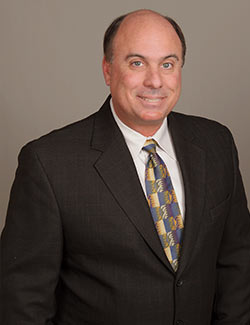 Mr. Gilmor began his legal career in San Diego in 1990. He became an associate attorney with Dofflemyre & Dietz in 1991 and in 1997 became co-founder and partner in the firm Dietz, Gilmor & Associates. In 2012 the firm became Dietz, Gilmor & Chazen, with Mr. Gilmor continuing in his partnership role.

Mr. Gilmor is known for his assertive legal representation and success as a trial lawyer. He is knowledgeable in workers’ compensation defense litigation, complaints-in-intervention, serious and willful claims, and Labor Code Section §132a claims. He brings a strong leadership style to the firm and excellent legal representation to his clients.