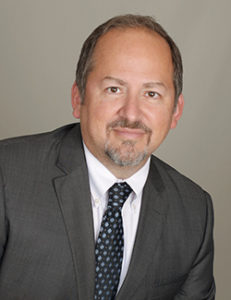 Mr. Robinson is a member of the State Bar of California and the California Bar Association.

Mr. Robinson has more than 24 years’ experience in defending self-insured employers and insurance carriers. He is a Certified Specialist in Workers’ Compensation and successfully litigates complex cases while providing exceptional client service. Robert’s expertise is sought in cases involving toxic exposure/mold and death claims. His areas of practice are workers’ compensation litigation, serious and willful, and Labor Code Section §132a claims. Robert is further sought out by insurance companies and employers to defend them from claims of “other coverage” made by CIGA.

Rob has been married for over 25 years to his lovely wife Shari, mother to their four children. He enjoys hiking near his home in Thousand Oaks.