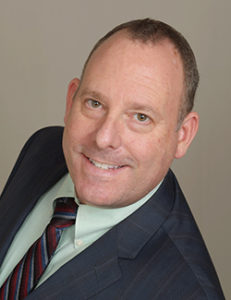 Stephen Gargaro earned a Bachelor of Arts degree from Loyola Marymount University majoring in music and minoring in philosophy. In 1993 Mr. Gargaro earned his Juris Doctor from the San Francisco School of Law. He was admitted to the California State Bar in 1994 and became a workers’ compensation specialist in 2011.

He has been practicing workers’ compensation defense exclusively since 2003. He joined the Encino/Greater Los Angeles office of Dietz, Gilmor & Chazen in 2017, utilizing his substantial knowledge to defend employers, insurance carriers, and third-party administrators.

An avid musician, Stephen plays bass in a blues-rock band that performs around town.