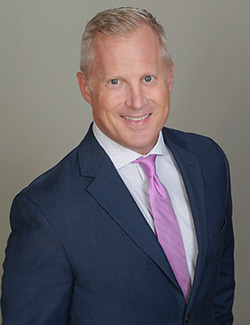 Peter is DGC’s Statewide Subrogation Manager. He has litigation experience as lead trial attorney in trials to verdict in Superior Court with experience in general liability and employment law matters. Peter is relied upon by public and private self-insured and self-administered employers, insurance and reinsurance carriers, and brokers and risk management entities to pursue financial recovery through subrogation actions.

Peter enjoys all that nature has to offer from the ocean to the mountains with experience in alpine mountaineering, rock climbing, skiing, winter camping (building and sleeping in igloos), and more recently stand up paddleboarding, surfing, and sailing. He loves sports and grew up participating in a number of competitive sports including soccer, springboard diving, swimming, and tennis.